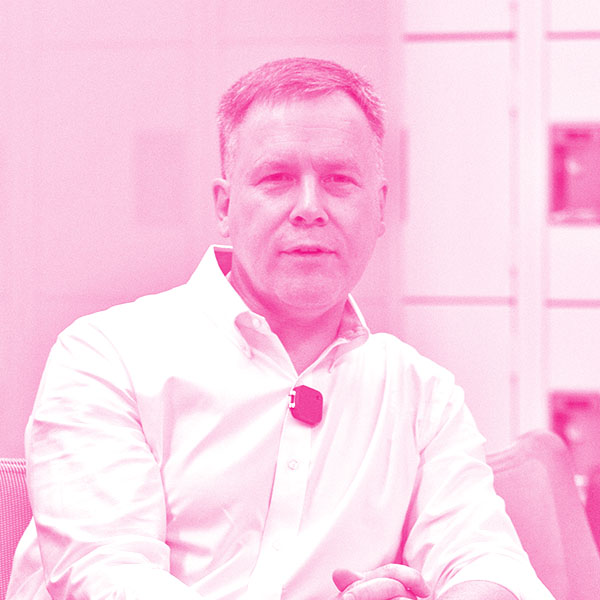 Before joining iBinary LLC as CEO, Ken spent a decade at Microsoft, five years at Rogers Communications, and several years in banking and insurance developing emergent systems. As VP of Technology at Rogers, he brought a software focus with the design and development of INMS (sold to AT&T). At Microsoft, he initiated streaming media via LAN, the acquisition of Hotmail, and the building of MSN. He’s a founder, board member, or advisor to dTaz, Kobo, Flixel, Atomic Reach, Dimaris, Synbiota, Omers Ventures, and Synaptop, among others. His current investments centre on social change in reporting and media (dTaz), health (MagniWare), and privacy (Sealed).