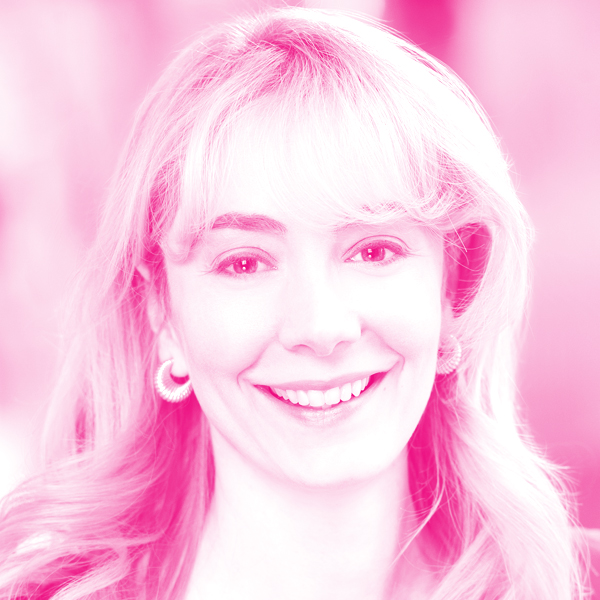 Karin Klein leads east coast investing activities for Bloomberg Beta, a venture capital firm that invests in early-stage startups making work better, with a focus on machine intelligence. Karin currently serves on the board of directors for Paramount Group (NYSE: PGRE), Regency Centers (S&P 500: REG), and L’Oreal’s Women in Digital. Prior to launching Bloomberg Beta, she led new initiatives at Bloomberg and oversaw Softbank’s venture team that reviewed new investments. She also was the co-founder and president of an educational training business for children and currently enjoys volunteering as a mentor with TechStars and the New York City Economic Development Corporation. She has been recognized on the Techweek100, Silicon Alley 100, Crain’s Women to Watch in New York Tech, and New York Business Journal’s Women of Influence. Karin has an M.B.A. from The Wharton School and is a summa cum laude and Phi Beta Kappa graduate of the Annenberg School of Communications and The Wharton School of the University of Pennsylvania.