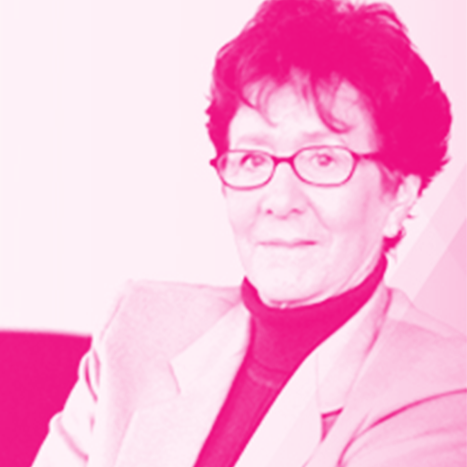 Dr. Julia Levy is the Founder and Director Emerita of QLT Inc. Under her leadership, QLT recorded the strongest period of growth in company history and earned a reputation for achieving milestones, including FDA approval for Visudyne® therapy to treat age-related blindness in April 2000. She served in several key senior posts at QLT including Director since 1983, Chief Scientific Officer and Vice President as well as President and CEO from 1995 to February 2002. In December 2006, Dr. Levy retired from the Board of Directors and became a Director Emerita. She was actively involved in QLT’s Scientific Advisory Board until January 2008 when she retired from QLT entirely. Dr. Levy remains actively involved in mentoring and investing in early stage life sciences ventures and serves as an advisor to several academic and non-profit programs.

Dr. Levy was named a fellow in the Royal Society of Canada in 1980, Pacific Canada Entrepreneur of the Year in 2000 and an Officer in the Order of Canada in 2001. She has received the Future of Vision Award from the Foundation Fighting Blindness, the Helen Keller Award for Contributions to Vision and the Lifetime Achievement Award from the British Columbia Biotechnology Association. The Chemical Institute of Canada awards the Julia Levy Award for successful commercialization of innovation in the field of biomedical science and engineering.