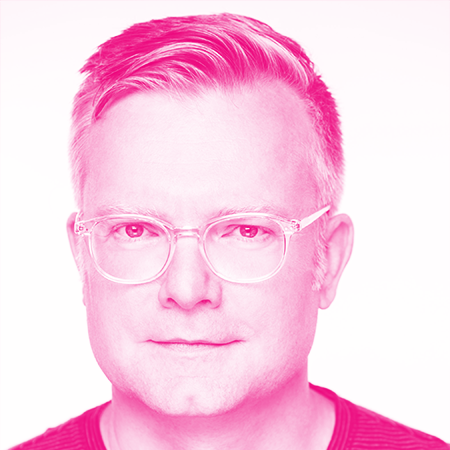 Joost Ouwerkerk is co-founder of Hopper, a consumer travel scale-up headquartered in Montreal. Hopper has raised $184M of capital investment since its founding and its mobile app consistently ranks among the top 5 travel apps in the world. Hopper’s app predicts future airfare and hotel prices, notifying travelers when it’s the best time to book. As CTO, Joost oversaw the development of Hopper’s app, e-commerce, supply and data processing systems. An active co-founder, Joost is currently focussed on operational scale and customer experience as the company grows its distributed team of over 400 employees supporting millions of customers around the world. Prior to Hopper, Joost worked in Product Management at Expedia, and Software Engineering at Newtrade Technologies (acquired by Expedia in 2002). Joost studied at McGill University and has graduate degrees from the University of Amsterdam and the Ecole de technologie supérieure (ETS) in Montreal.