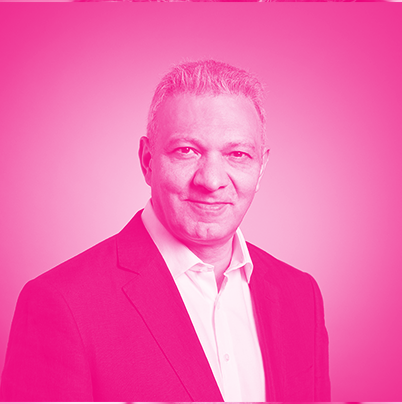 John is a serial entrepreneur in the medical-device field. John joined initially as venture partner in 2011, joining as partner in 2016 as part of Earlybird Health I and is Chairman of the Board of portfolio company Perfuze (Ireland).

Investment expertise: Before joining Earlybird he worked as an industry adviser with a number of venture firms including Apax, Sofinnova, Abingworth, Heidelberg Innovation, Biostar and The MedFocus Fund. John has also made his own investments as an angel investor into a number of companies including Rebound Therapeutics (US, acquired by Integra), Securus Medical (acquired by Boston Scientific) and Viseon Spine. John has been a full partner with Earlybird for 4 years.

Operational expertise: Co-founder / Board member or CEO of a number of companies including Reverse Medical (US, acquired by Medtronic), Thermocore Medical (UK, Technology licensed to BMS) and Cryotherapeutics (Belgium) where he is still CEO. John also was the first employee and had senior management roles at Biocompatibles (UK, acquired by Abbott).

John has a PhD in biophysics from the University of Salford and undergraduate degree in biochemistry.