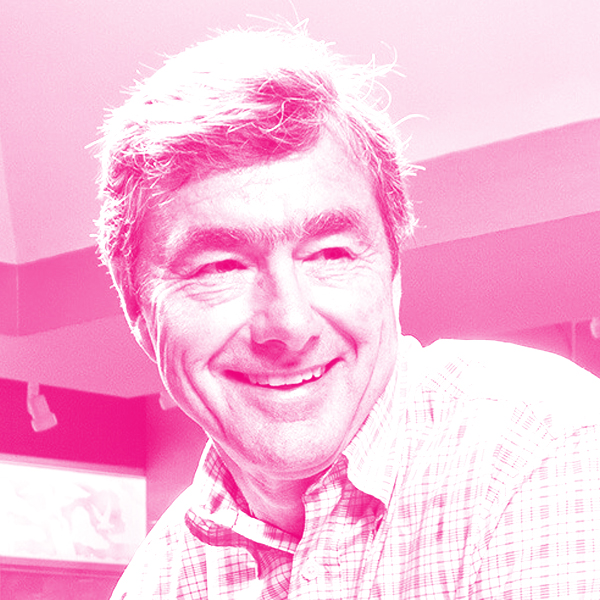 John Risley is President of Clearwater Fine Foods Inc., a diversified holding company operating internationally. Its primary assets are a controlling stake in Clearwater Seafoods Inc. and Columbus Communication Inc., a provider of network services and cable TV in 21 countries in the Caribbean and Latin America. He was named an Officer of the Order of Canada and was inducted into the Nova Scotia Junior Achievement Business Hall of Fame in 1997. He has received numerous awards, including Atlantic Canadian Entrepreneur of the Year and a Canada Award for Business Excellence in Entrepreneurship. He is also a graduate of Harvard University’s President’s Program and Leadership.