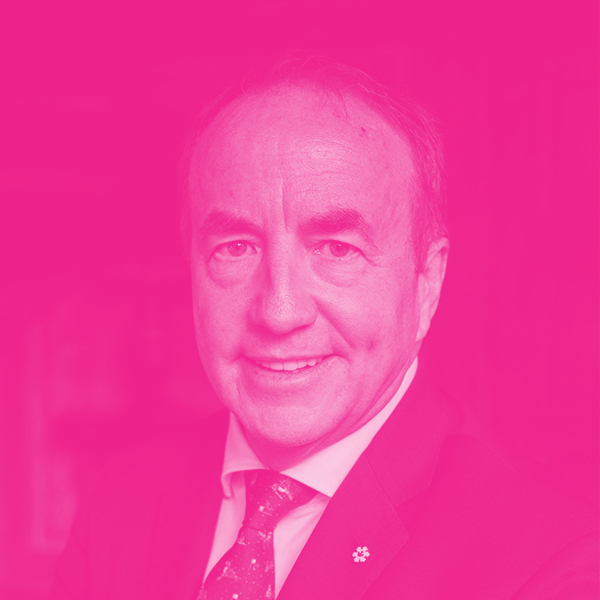 John McCall MacBain is a founder, director, and the Chair of the McCall MacBain Foundation. He was the founder, President, and CEO of Trader Classified Media from its inception in 1987 until its sale in 2006. John is the founding chair of the European Climate Foundation, the Second Century Founder of the Rhodes Trust in Oxford, and a director of the Mandela Rhodes Foundation in Cape Town. John is also an Officer of the Order of Canada. He is a Rhodes Scholar and received an MBA from Harvard Business School, an MA in Law from Oxford University, and a BA in economics from McGill University.