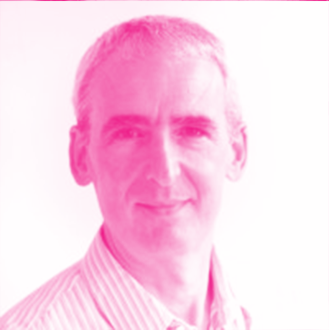 Dr John Lazar CBE FREng recently stepped down as Chairman of Metaswitch Networks, a leading provider of communications software. He joined the company in 1987 as a software engineer and became Chief Executive Officer, and then Chairman as the company established its leadership in cloud communications software. John graduated from Oxford University as a Rhodes Scholar with an M.Sc in Computation and a D.Phil in History.

He serves (or has served) on the board of several organisations including What3Words; KindLink; Techfortrade; Technology Trust and Starfish Greathearts Foundation.

John is a Fellow of the Royal Academy of Engineering (2011) and BCS, The Chartered Institute for IT. He was awarded a CBE for services to engineering in the Queen’s Birthday Honours List in June 2016.