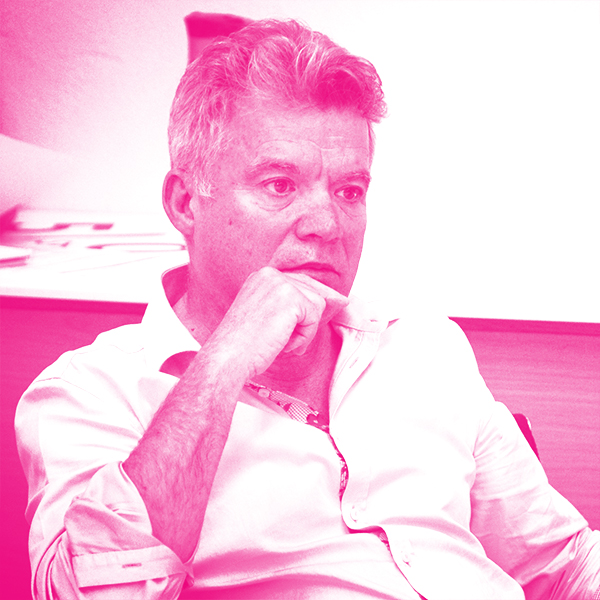 John joined Harris Steel Group in 1974. He became president of Harris Rebar, the groups largest division in 1985 and the president and COO of the group in the early 90’s. In 2005 he assumed the CEO and chairmans role. John sold the company, including his family’s controlling position, to Nucor Corp in 2007 for $1.25 billion. He retired as chairman and CEO in 2014.

John is married to Deb and has 3 adult daughters.

John is an avid skier and cyclist and equally avid but crummy golfer. In retirement he spends a good deal of time indulging his passion for travel and the wines of Burgundy.

John has several philanthropic interests including the Creative Destruction Lab at the University of Toronto where he is a founding partner.