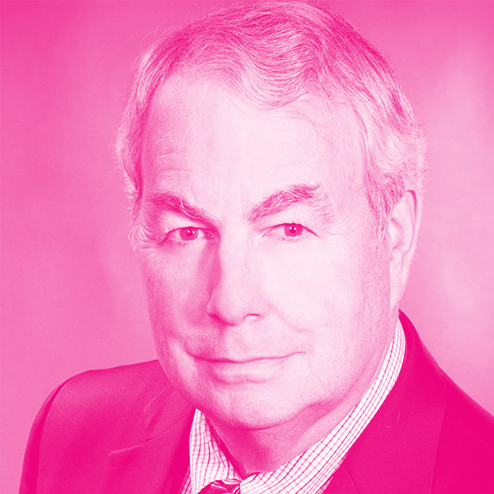 Vice Admiral Jim King retired from the Canadian Armed Forces after a 38-year career in the Royal Canadian Navy. After an extensive career at sea, including command of the destroyer, HMCS HURON, and the Fifth Canadian Destroyer Squadron, he served in senior staff positions in Canadian Headquarters in Halifax and Ottawa and at NATO Headquarters in Brussels. He represented Canada on the Canada-US Permanent Joint Board of Defence, and has acted as a senior military advisor to three Chiefs of the Defence Staff and four Ministers of National Defence on key issues involving NATO, the UN, Peacekeeping, NORAD, Ballistic Missile Defence and Canada-US security relations. Admiral King is the President of CFN Consultants (Atlantic) Inc. specializing in assisting companies with Canadian Government procurement opportunities in the defence, aerospace and ocean technology domains, Industrial Technological Benefits (ITB), and global supply chain participation. He is President of the Athenaeum Society of Nova Scotia, a Governor of the Nova Scotia Community College, and Chair of the Centre for Ocean Ventures and Entrepreneurship (COVE). He is a graduate of McGill University with a BA in International Relations and a graduate member of the Royal College of Defence Studies in London.