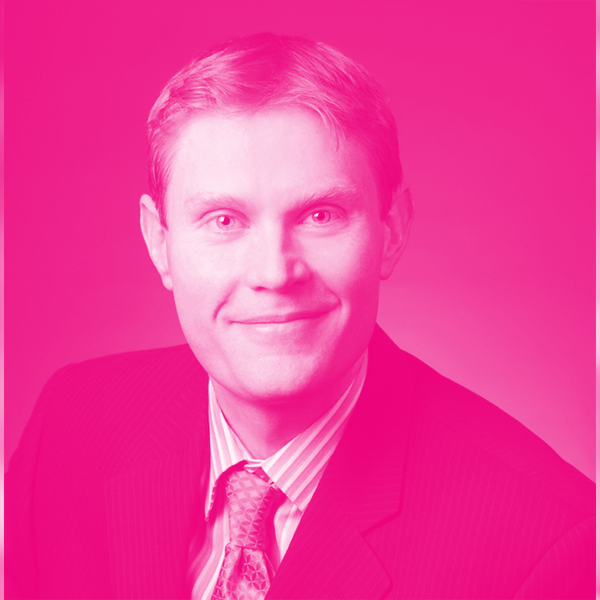 Jeremy is a 20-year veteran of the quantum computing industry, with unique experience developing all the technological building blocks for quantum hardware, advanced algorithms to bring quantum computing to real applications, and delivering five generations of quantum products to market.

He joined start-up D-Wave Systems Inc. in 2000 as a Director of Intellectual Property and, in four years, grew D-Wave’s Intellectual Property portfolio from 13 to 126 patents filed. He spent the next 12 years as a Senior Vice President, Systems, leading a team of engineers and scientists in D-Wave’s Processor Development group, creating a world-class R&D facility and building the first scalable quantum processors in the world. He led the creation of the worlds’ most advanced superconducting integrated circuit foundry, centrally managed in state-of-the-art semiconductor facilities in Silicon Valley, which produced the quantum processor behind D-Wave’s first product and continues to push to unprecedented levels of integration. Another project that he co-developed successfully delivered a 700-qubit system, dramatically increasing the potential scale and computation power of quantum processors, contributing to the completion of D-Wave’s financing round of around $50M at that time. He also led the development of novel methods leveraging D-Wave’s quantum annealer to deliver high-performance solutions to real-world-scale business challenges, and worked with several start-up organizations to help leverage these methods to deliver better performance for their customers.

Jeremy is a named inventor on 41 issued US patents and holds a B.Sc. degree in Physics from the University of British Columbia.