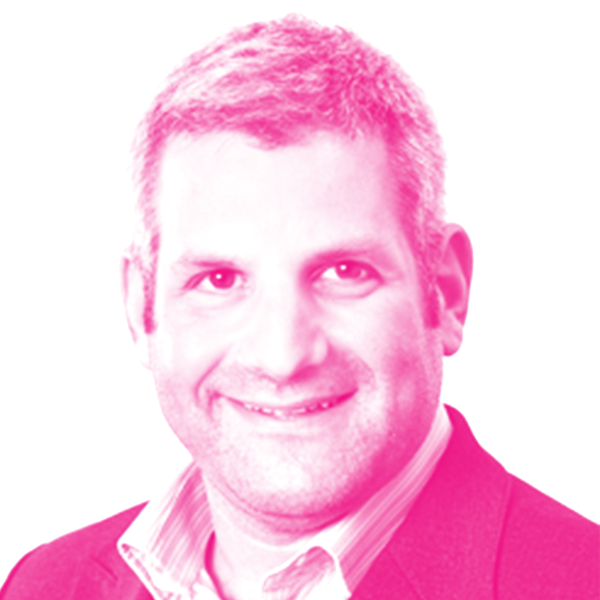 Over the last 20 years, Jeff Mitelman has built his career by challenging the status quo in financial services. Recognizing the gap between what was needed vs. what was being offered by traditional financial industry participants, Jeff was set on building businesses focused on those who were underserved. In 2001, he co-founded Cardex, focusing on bringing the traditionally American independent bankcard model to Canada. He was responsible for creating the first ISO-Acquirer relationship in Canada and launched the first initiative to bring the white-label bankcard industry to Canada. At Thinking Capital, Jeff is responsible for building and maintaining the numerous industry relationships the Company has, including those with Canada’s largest financial institutions.

Jeff is a graduate of McGill University and a recipient of the E&Y Entrepreneur of the Year award.