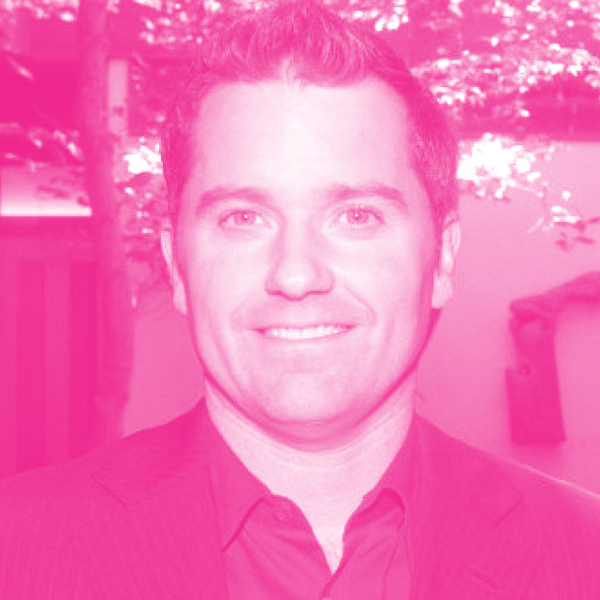 Jeff Mallett was founding President, COO and Director of Yahoo! Inc., which he led from 1995-2002 to $4 billion in revenues and grew from a startup with no revenue to a publicly traded company whose value reached $135 billion. He is now Managing Director of Iconica Partners and Managing Partner of Mallett Sports & Entertainment, with ventures including the San Francisco Giants, AT&T Park and Mission Rock Development, Comcast Bay Area Sports Network, the San Jose Giants, Major League Soccer, Vancouver Whitecaps FC, and a variety of other sports and online ventures. Jeff is also founding investor/chairman of leading mobile ticket company www.gametime.co. He is a McGill University Dobson Centre for Entrepreneurship Fellow and holds an Honorary Doctor of Science from San Francisco State University and an Honorary Professorship at the University of Victoria.