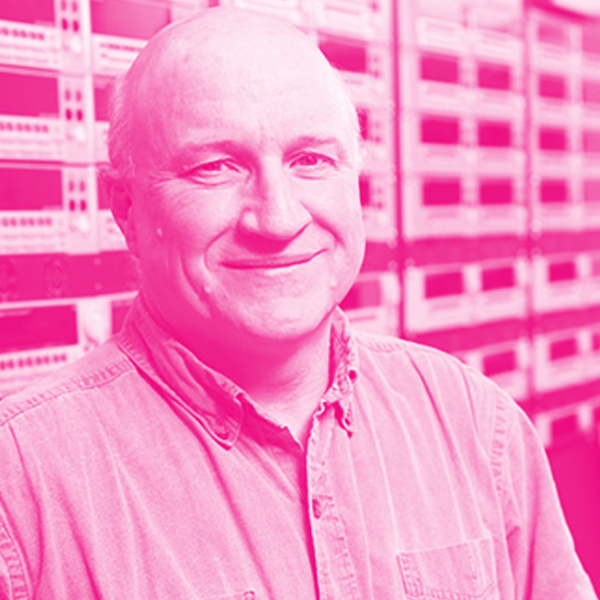 Jeff Dahn is recognized as one of the pioneering developers of the lithium-ion battery that is now used worldwide in laptop computers and cell-phones.  Dahn’s recent work has concentrated on increasing the energy density, improving the lifetime and lowering the cost of lithium ion batteries.  He is the author of over 640 refereed journal papers and co-inventor of 65 inventions with patents issued or filed.

Jeff Dahn was born in Bridgeport, Conn. in 1957 and emigrated with his family to Nova Scotia, Canada in 1970.  He obtained his B.Sc. in Physics from Dalhousie University (1978) and his Ph.D. from the University of British Columbia in 1982.  Dahn then worked at the National Research Council of Canada (82-85) and at Moli Energy Limited (85-90) before taking up a faculty position in the Physics Department at Simon Fraser University in 1990.  He returned to Dalhousie University in 1996.

Jeff Dahn has always interacted strongly with industry.  During his years at Simon Fraser University (90-96) he collaborated strongly with the R+D team at NEC/Moli Energy Canada (Now E-One/Moli Energy Canada).  Dr. Dahn took up the NSERC/3M Canada Industrial Research Chair in Materials for Advanced Batteries at Dalhousie University in 1996 and held that position until 2016.  In June 2016, Dr. Dahn began a 5-year research partnership with Tesla Motors/Energy as an NSERC/Tesla Canada Industrial Research Chair.