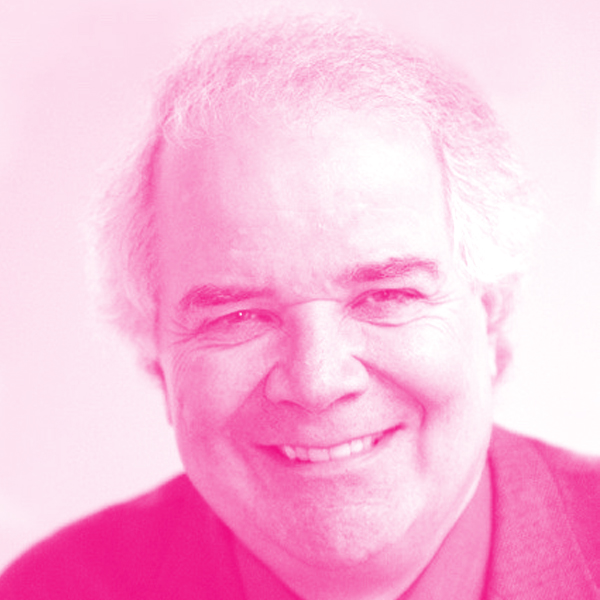 Jean-Marc Rousseau holds a PhD in Operations Research from M.I.T. He is the Director of technologic transfer of IVADO, the Institute for Data Valorization (IVADO). He was President and CEO of Rcm2 (The Mathematical Calculus and Modeling Network) from 2005 to 2009 and is still a member of the Board of Directors. From 1973 to 1992, he was a professor in the Department of Computer Science and Operations Research (DIRO) at the Université de Montréal. In 1979, he became Director of the Center for Research on Transportation. In 1979, he also co-founded GIRO, a company specializing in computer software and related consulting services for transportation applications, notably in the area of public transit scheduling and routing of pickup and delivery operations. From 1990 to 2000, he joined GIRO as a full time vice president of business development. GIRO computer software is now used by more than 200 organizations in 25 different countries. He joined CIRANO as a senior vice president in2001 and became President and CEO in 2002.