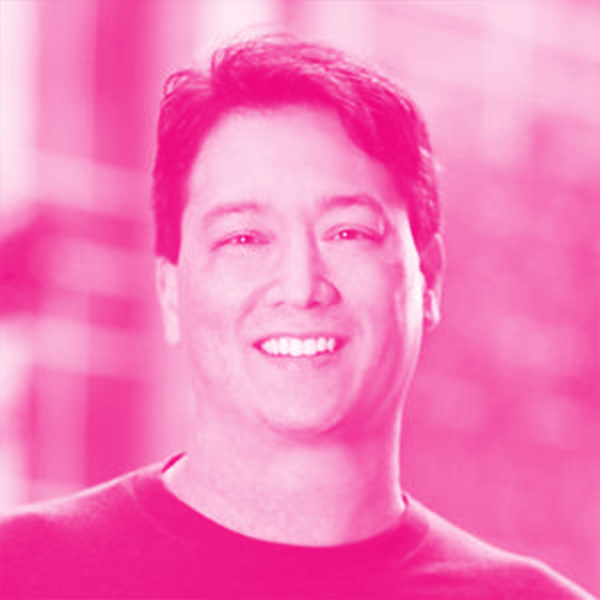 Jay Reinemann is a General Partner at Propel Venture Partners. He invests in early-stage companies that are leveraging technology to transform financial services. He has led investments in Coinbase, DocuSign, and Personal Capital, among others. Before BBVA spun off the fund and became a limited partner, Jay led BBVA Ventures and the global bank’s acquisition of Simple.

Prior to Propel, Jay held several positions at Visa in digital transformation, emerging projects, and ecommerce. As head of the Visa Corporate Ventures and Strategic Alliances group he led investments in information security, mobile, and payments technology companies—several of which were acquired by major corporations. He first came to Visa through his work with Andersen Consulting.