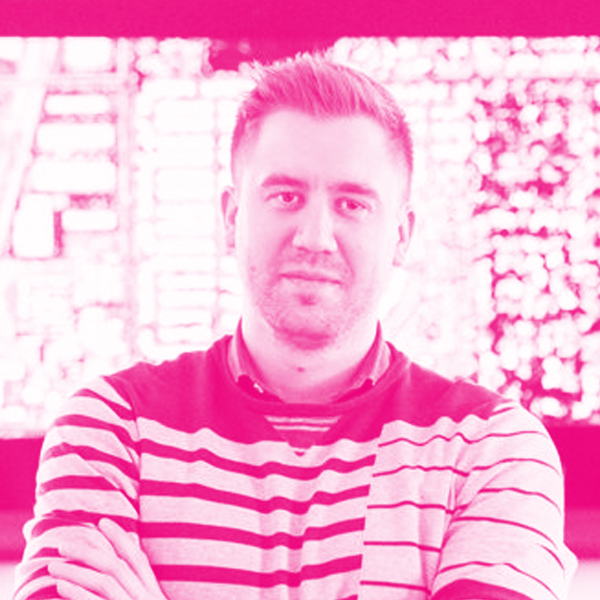 James is the Co-Founder and CEO at SkyWatch Space Applications. He is also a Co-Founder and Chair of MaxQ, Canada’s first organization focused on developing the space startup ecosystem, and the Lead Organizer for NASA Space Apps Waterloo. In 2014 James was a part of the team that won the NASA International Space Apps Challenge, beating out over 650 other projects. He’s an alumnus of Google for Entrepreneurs, Next Founders, and Techstars; a member of the International Astronomical Union’s Working Group on Time-Domain Astronomy and the Association of Canadian Universities for Research in Astronomy, and the Canadian Space Commerce Association; as well as an advisor to the Students for the Exploration and Development of Space Canada and many startups and founders across North America. Every Wednesday he publishes This Week in Space, a weekly newsletter covering the biggest stories in space & astronomy. James is on a mission to build Canada’s space industry back into a global leader.