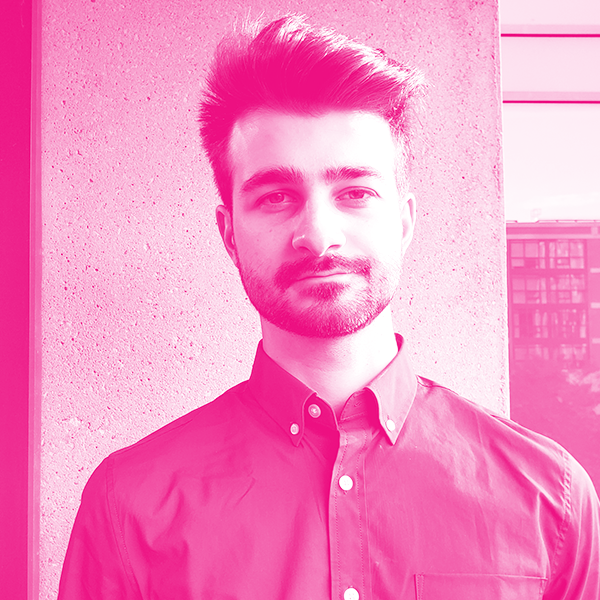 Prior to joining the CDL, Jake developed Quantum and AI software with several organizations including the Institute of Quantum Computing, IBM, Ryerson, and various startups. In 2015, he co-founded and then led a project to develop a hyperloop prototype vehicle, which ranked the top 10 in the world in a global competition hosted by SpaceX. He holds a BSc in Physics with a minor in Entrepreneurship from the University of Waterloo. In his spare time, he is an avid hackathon participant, snowboarder, and electromechanical tinker.