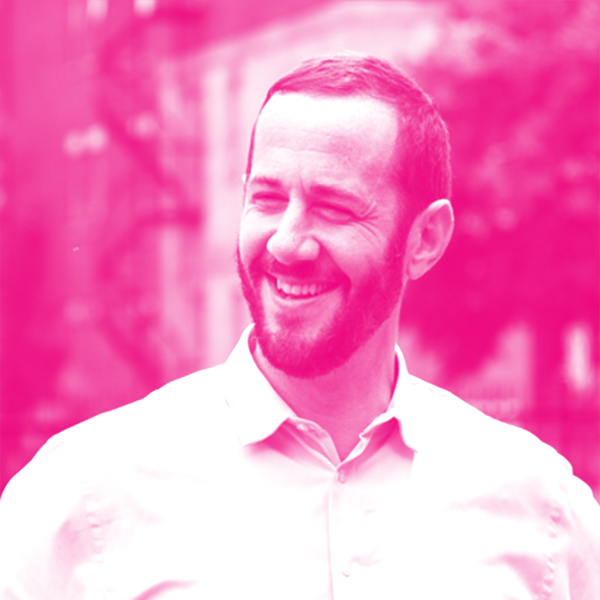 Isaac Souweine is a Partner at Real Ventures where he focuses on early stage investments into Montreal-based companies as part of Real’s Orbit strategy. He is also General Manager of FounderFuel, Real Venture’s accelerator program, and works closely with Front Row Ventures, Real Venture’s student fund. Prior to joining Real Venture, Isaac built a career as a product leader with a passion for company building and ecosystem creation. Born and raised in the US, he spent his early career in New York, first at Columbia university where he completed a BA in religion, then building educational technology and games at Scholastic. In 2007, Isaac moved to Singapore where he completed his MBA at INSEAD, built and ran the product marketing team for Yahoo Southeast Asia, and helped Pollenizer, an Australian startup studio, expand to Southeast Asia. In 2013, Isaac moved to Montreal and immediately dove into the local startup system, running product management for two high growth Montreal startups, Frank + Oak and Sonder. Isaac joined Real in 2015, first as an Entrepreneur in Residence and then as a partner. A husband and father of two, Isaac believes Montreal is the perfect place to raise a family while building a world-class startup ecosystem.