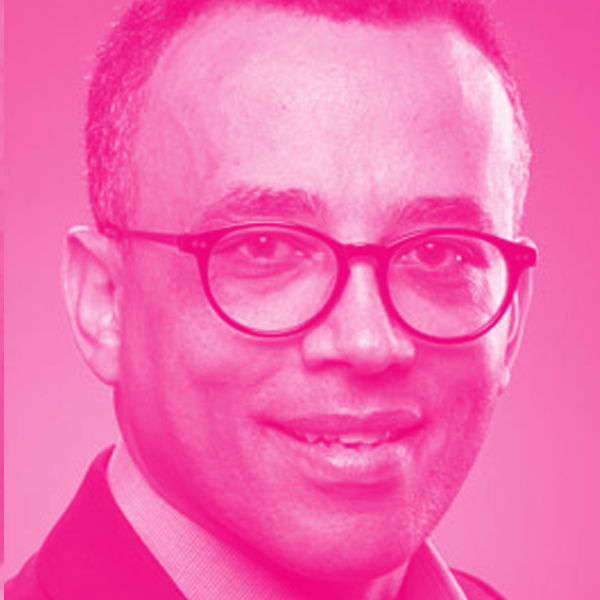 In January 2018, Dr. Ibrahim Yimer was appointed Director General of the NRC’s Aerospace Research Centre. Since 1999, Dr. Yimer has occupied a series of roles at the NRC, including Director of the Gas Turbine Laboratory, Program Manager of the Gas Turbine Aerodynamics and Combustion Group, and Research Officer. He began his career as a research scientist in the private sector with Fives North American (Cleveland, USA) (1997‑1999).

Dr. Yimer has been involved in successfully creating and implementing various large-scale, multi‑party R&D partnerships with industry and government stakeholders both nationally and internationally. He is well recognized in the science and technology community, having led and played instrumental roles in numerous leading conferences and symposia such as the ASME International Gas Turbine Institute, and the Global Propulsion and Power Society. He is a renowned expert in the field of gas turbine combustion and fuels with years of applied research in emerging technologies such as low‑emission combustion and alternative fuels.

Dr. Yimer earned a BSc in Chemical Engineering from Addis Ababa University in Ethiopia, followed by a MSc and Ph.D. in Chemical Engineering from Queen’s University in Kingston, Ontario, specializing in Combustion. He currently serves as a Canadian National Representative at the International Society of Air Breathing Engines (ISABE), International Congress on Aeronautical Sciences (ICAS), as well as a Director on the board of WestCaRD, a not-for-profit consortium in Winnipeg, MB.