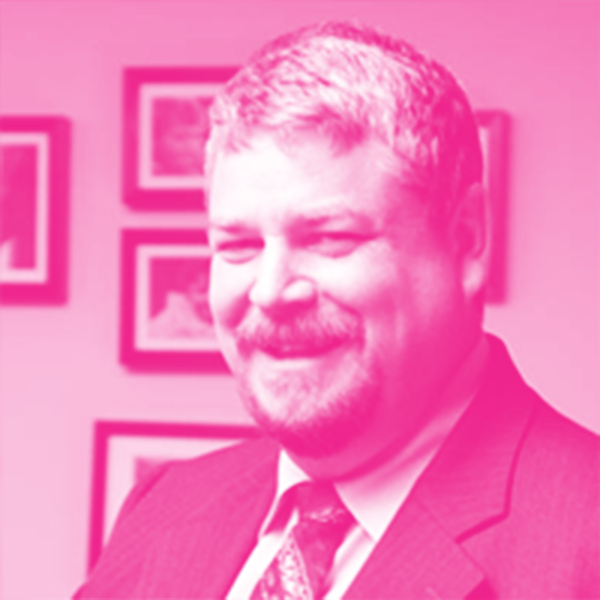 Iain Christie is the Executive Vice President of the Aerospace Industries Association of Canada to AIAC. He has a long history of achievement in the space industry, having spent 22 years with Neptec Design Group, a specialist in spaceflight engineering. He has worked at NASA’s Johnson Space Centre training astronauts, including Canadian Chris Hadfield, and in the Space Shuttle Mission Control Centre. Mr. Christie headed Neptec’s Research and Development (R&D) and Business Development efforts before his appointment as President in 2007 and Chief Executive Officer in 2010. Mr. Christie has also been a member of AIAC’s Board of Directors since 2010 and served as the Vice Chair of the industry-led Space Working Group during the Aerospace Review.