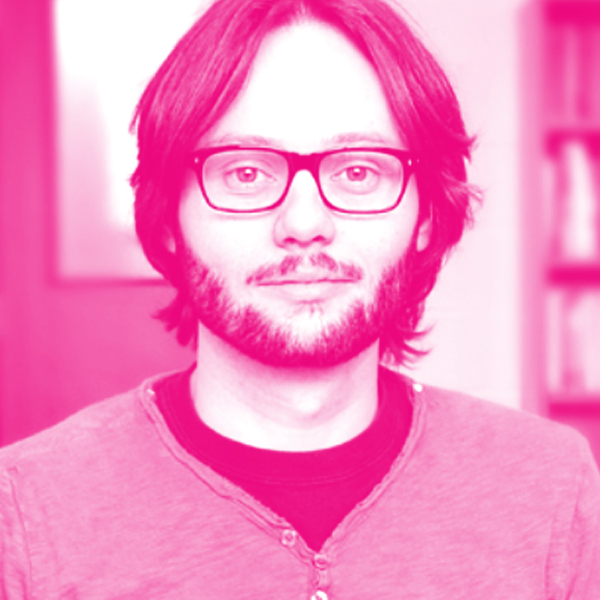 Previously, Dr. Larochelle was  an associate professor at the Université de Sherbrooke (UdeS). He also cofounded Whetlab, which was acquired in 2015 by Twitter, where he then worked as a research scientist in the Twitter Cortex group. From 2009 to 2011, he was also a member of the machine learning group at the University of Toronto as a postdoctoral fellow under the supervision of Geoffrey Hinton. Dr. Larochelle obtained his PhD at the Université de Montréal, under the supervision of Yoshua Bengio.
His academic involvement includes being associate editor for the IEEE Transactions on Pattern Analysis and Machine Intelligence (TPAMI), a member of the editorial board of the Journal of Artificial Intelligence Research (JAIR), and a program chair for the International Conference on Learning Representations (ICLR) of 2015, 2016 and 2017. He has also been an area chair for many editions of the NIPS and ICML conferences.