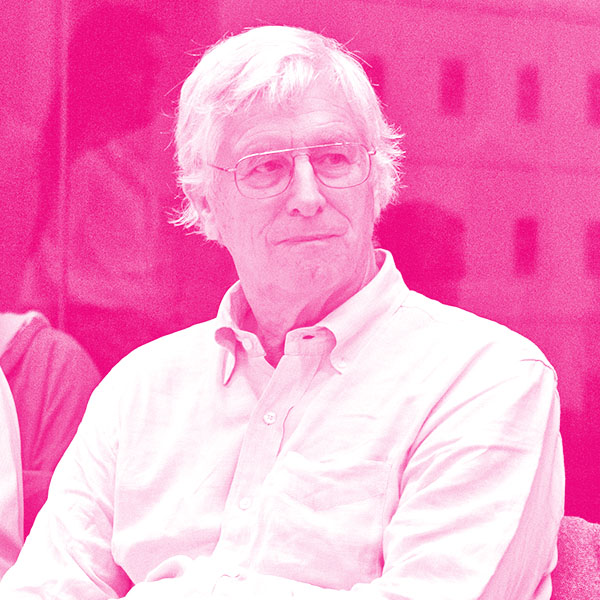 Haig Farris is the Founding Chairman and a Board Member of D-Wave Systems, the Vancouver-based company that raised $130m (from investors including DFJ, Jeff Bezos, and the investment arm of the CIA) to build the world’s first commercial quantum computer, the first of which was sold to Lockheed Martin in 2011 (the computers are now also used by Google and NASA). Haig wrote the first cheque on May 28, 1999, in the amount of $4,059.50, to University of British Columbia physics student Geordie Rose to found D-Wave. He pioneered the technology venture capital industry in Canada when he co-founded Ventures West in 1972 (at that time the firm was a patient, visionary investor in real technology companies). He also pioneered technology entrepreneurship education in Canada with his course at UBC, which he began teaching in 1992. To our knowledge, he has mentored and invested in more student entrepreneurs, and over a longer period, than anyone else in Canada.

Haig was appointed Officer of the Order of Canada on August 25, 2017 for his contributions in advancing Canada’s high-technology sector.