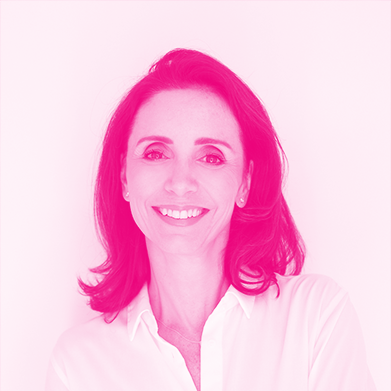 Based in San Francisco since 2007, Geraldine Le Meur, a French-American Entrepreneur, investor, founded her first company at the age of 23.

Since the very early days of the internet in 1995, she successfully pursued her entrepreneurial journey in the tech ecosystem by co-founding 4 successful tech companies in France: a WebAgency (served as CMO- Acquired by Omnicom BBDO), a Web Hosting company (served as CEO – Acquired by France Telecom), a blogging Platform (served as COO- Acquired by SixApart), a Startup Studio (served as COO – self financed). She also co-founded and was CEO of LeWab (acquired by ReedElseiver RELX), a trailblazer event that brought all of Silicon Valley key players in Europe for 10 years.

She is an active Angel Investor and she invested early in 20+ startups such as Linkedin, LendingClub, Teads, Evernote, WP engine.

She serves on the board of the Sigfox Foundation and Skema Business School.
In 2016, she co-founded The Refiners, a San Francisco based pre-seed US fund and program devoted to foreign founders. The Refiners Fund invested in 56 companies and the investment period ended in 2019.

In 2019 she has been named Chevalier de la Legion d’Honneur in France.