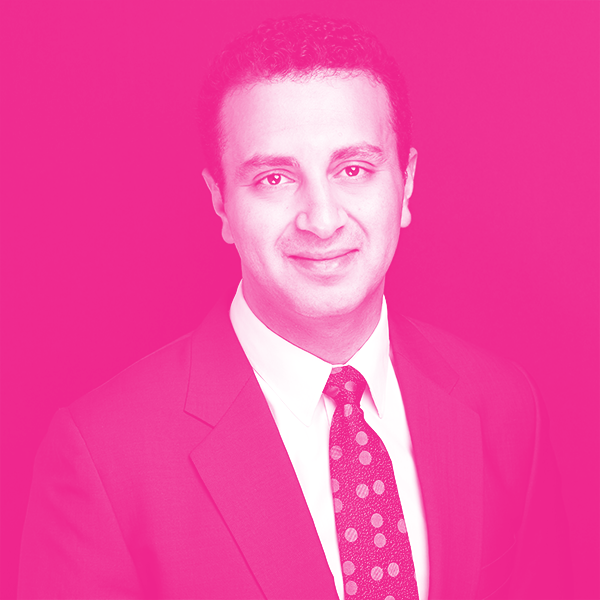 George Damian is a Venture Leader at CDL-Rockies where he is responsible for coaching deep tech ventures in the Prime and Energy streams of the program, working with founders to articulate their value proposition, develop their business model and liaise with the fellows and associates who serve as mentors in the objectives-based program. George began his career in the energy sector, working with BP in Canada to build their oil sands portfolio through a series of acquisition and divestment transactions. He was later selected to join the Rumaila Operating Organization, a joint venture between BP, PetroChina and the Government of Iraq to rehabilitate one of the world’s largest oil fields. In Iraq George served as Head of Planning and Performance Management, overseeing a US $3 billion activity set, and later as Chief of Staff to the General Manager, working with JV partners to improve safety and performance, ultimately resulting in a 150% increase in production to 1.5 million barrels of oil per day. As an independent consultant George has supported clients launching new ventures across a broad range of industries including construction, project management, health and wellness, and hospitality. His work focuses primarily on strategy, product launch and business development.

An active member of the community, George serves on the Education and Lifelong Learning grants advisory committee of The Calgary Foundation and as a member of the Western Canada Leadership Council for Prostate Cancer Canada. In addition, George serves as managing trustee for his private family foundation which seeks to apply a venture capital approach to giving by supporting organizations including the Calgary Food Bank and Momentum.

George is a CFA charterholder and recently completed post-graduate studies at the Copenhagen Institute of Interaction Design where he explored the intersection of design and technology in the context of the United Nations sustainable development goals.