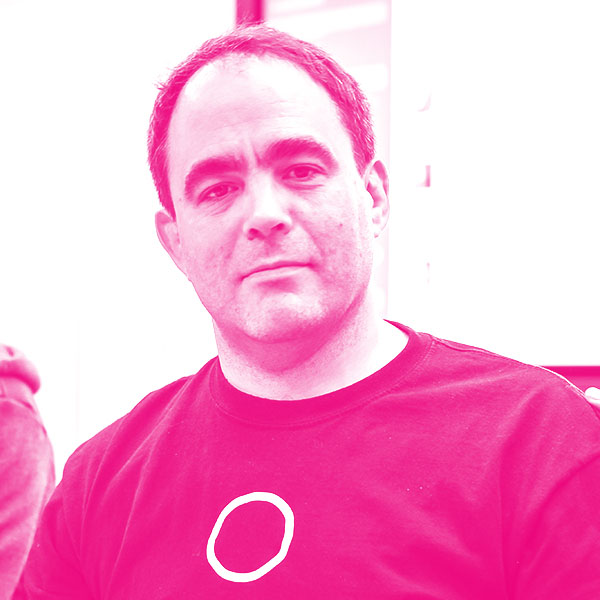 Geordie is a leading advocate for quantum computing and physics-based processor design. His innovative and ambitious approach to building quantum computing technology has received coverage in MIT Technology Review, the Economist, and Scientific American, and one of his business strategies was profiled in a Harvard Business School case study. He has received several awards for his work with D Wave, including winning the 2011 Canadian Innovation Exchange Innovator of the Year award.