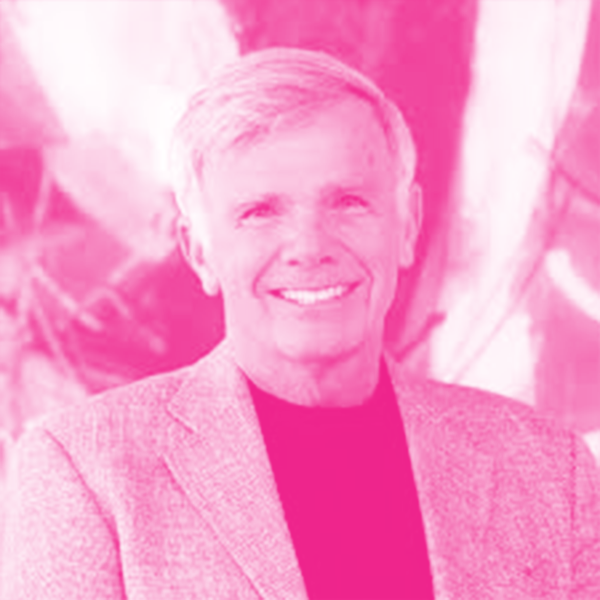 A 35-year veteran of the high-tech industry, Griffiths has led some of the web’s most innovative companies. Prior to co-founding Wisdom LLP, Griffiths was CEO of iPass (NASDAQ: IPAS), a leader in global Wi-Fi technology and services, which was acquired by Pareteum, Inc (NASDAQ: TEUM) in February 2019.

A long time Silicon Valley entrepreneur founding a number of start-ups, Griffiths was also president of products and operations at WebEx, acquired for $3B by Cisco Systems, Inc. Griffiths was also co-founder and CEO of Everdream Corporation, a SaaS company, from 1999 to 2005, acquired by Dell, and co-founder/CEO at HEAT.net from 1996 until its acquisition by Sega, Inc. in 1999.

Griffiths has extensive experience overseeing financial and accounting matters as well as strategic initiatives at small technology companies. Griffiths has served on the board of directors for a number of private and public companies, including Silicon Graphics International Corp., (NASDAQ: SGI), and Janrain, Inc., a customer identity management SaaS company, and others. He is currently an advisor to two private equity funds: Parthenon Capital and Day View Capital.

Griffiths holds a bachelor’s degree in aerospace engineering from the US Naval Academy, as well as a Masters of Science in business administration from the George Washington University School of Business.