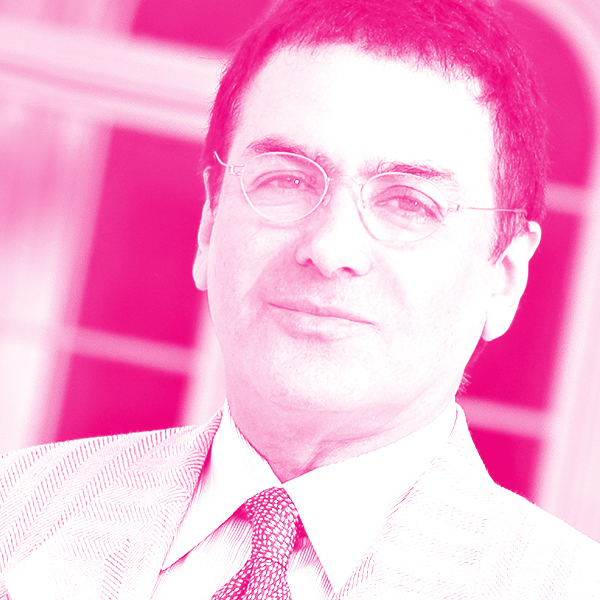 Dr. Naderi is the former director for the Solar System Exploration Directorate at NASA’s Jet Propulsion Laboratory. Formerly, he was the associate director for Project Formulation and Strategy (2005-2011) providing oversight of new business acquisition and strategic planning at JPL. Prior to that, he was the head of the Mars Exploration Program (2000-2005) a span of time that included the successful launch of Mars Odyssey, landing of the Mars Exploration Rovers, Spirit and Opportunity, and the development of the Mars Reconnaissance Orbiter. Before Mars, he managed the Origins Program (1996-2000) an ambitious, technology-rich plan to search for Earth-like planets in other planetary systems.

Naderi received his doctorate from the University of Southern California in electrical engineering and joined JPL in 1979. His career at JPL has spanned system engineering, technology development, and program and project management for satellite communications systems, Earth remote sensing observatories, astrophysical observatories and planetary systems.

Naderi is a fellow of the American Institute of Aeronautics and Astronautics (AIAA) and the recipient of a number of awards, including NASA’s Outstanding Leadership Medal, Space Technology Hall of Fame Medal and NASA’s highest award: the Distinguished Service Medal. He is also a 2005 recipient of the Ellis Island Medal of Honor given for outstanding contributions that have enriched American society and exemplify its cultural diversity. He was most recently recognized by the American Astronautical Society (AAS) with the William Randolph Lovelace II Award for outstanding contributions to space science and technology.