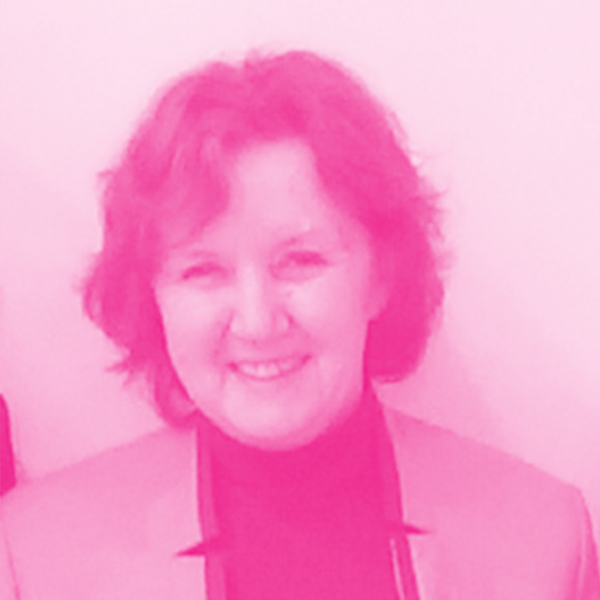 Eugenia Kumacheva received her M.Sc. degree from the Technical University in Saint Petersburg (Russia). She did her Ph.D. research in Physical Chemistry of Polymers at the Institute of Physical Chemistry (Russian Academy of Science). After her PhD defense, she joined the Department of Chemistry at the Moscow State University.
In 1991-1994 Eugenia Kumacheva was a postdoctoral fellow in the laboratory of Professor Jacob Klein at the Weizmann Institute of Science (Israel), where she studied surface forces in thin layers of simple liquids and polymers.

Eugenia Kumacheva serves or served on Advisory Boards of the Brookhaven National Laboratory (USA), and the Triangle Materials Science and Engineering Center (USA), RIKEN Institute (Japan), Leibnitz Institute for Interactive Materials (Germany), Freiburg Institute for Advanced Studies (Germany), and Max Planck Institute for Polymer Research (Germany). She serves on the European Research Council Chemistry committee and is a member of the New Fellows Committee of the Royal Society (U.K.). She is an Associate Editor of Science Advances. Since 2018 professor Kumacheva has been a member of the international jury for L’Oreal-UNESCO “Women in Science” award and has been serving as a Nature research award ambassador.