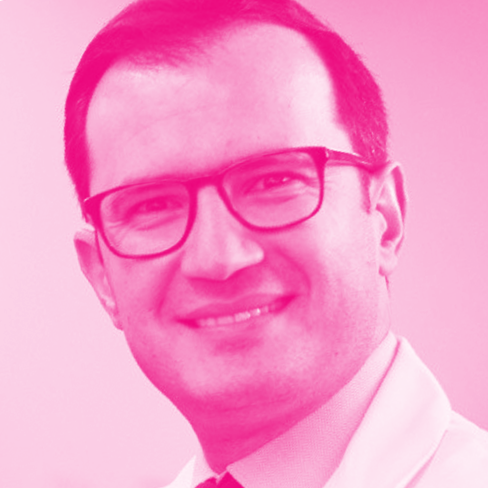 Dr. Yazdi is co-Founder and Chief Executive Officer of NomoCan Pharmaceuticals, an oncology drug development company based in New York City. As a cancer-geneticist and molecular biologist, he has 15 years of experience in the field of cancer biomarker discovery and therapeutics. Prior to starting NomoCan, he was an Assistant Professor and translational research director at the Division of Gynecologic Oncology, State University of New York, Downstate Medical Center. He has several issued and patents related to anti-cancer peptides and monoclonal antibodies. He is co-inventor of several anti-cancer peptides which are at various stages of development by other companies. His research has been recognized by various awards including “Outstanding Clinical Scholar” award from the AACR/GlaxoSmithKline as well as by the Robert Furchgott Society (Nobel Prize in Medicine, ’98). Dr. Yazdi received his Ph.D. in Cellular and Molecular Biology and M.P.H. in Health Policy and Management from SUNY Health Science Center- NY and his M.Sc. in Applied Genetics from University of Birmingham and Imperial College of London- U.K. His key areas of research include cancer genetics, molecular biology, biomarker & therapeutic discovery and development.