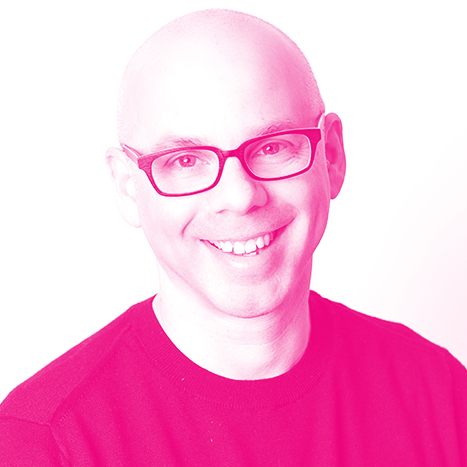 Edoardo De Martin is the GM of Microsoft Vancouver, the company’s sole Canadian development center and one of six worldwide. He plays a key role in global operations, overseeing site strategy, while also heading up a Dynamics 365 product team focused on Mixed Reality for the Modern Workplace.

Graduating from SFU with a double major in Economics & Geography, his skill in putting culture first to build profitable, productive teams has been at the heart of his more than two decades in technology. A British Columbian by birth, De Martin launched his career in telecommunications before transitioning to successive roles in video games that would see him deliver the franchise leading, number one selling game worldwide, Need for Speed Underground, and become a voice for operational excellence within the industry and earn back-to-back ‘Best Company’ honours for Next Level Games.

In 2010, De Martin joined Microsoft to lead HoloLens development. After six years working between Redmond and Vancouver, he was named site leader for the new global development centre in the fall of 2015. Today, De Martin leads Dynamics 365 mixed reality applications for HoloLens and lends his expertise to organizations shaping the local ecosystem. As an advocate for Vancouver’s tech industry, he seeks opportunities to drive action around the city’s position in the global marketplace.

De Martin serves on the board of the BC Tech Association, Cascadia Innovation Corridor and robotics start-up Synthiam. He is also Co-Chair of Canada’s Digital Technology Supercluster Consortium and represents Microsoft as a founding member.