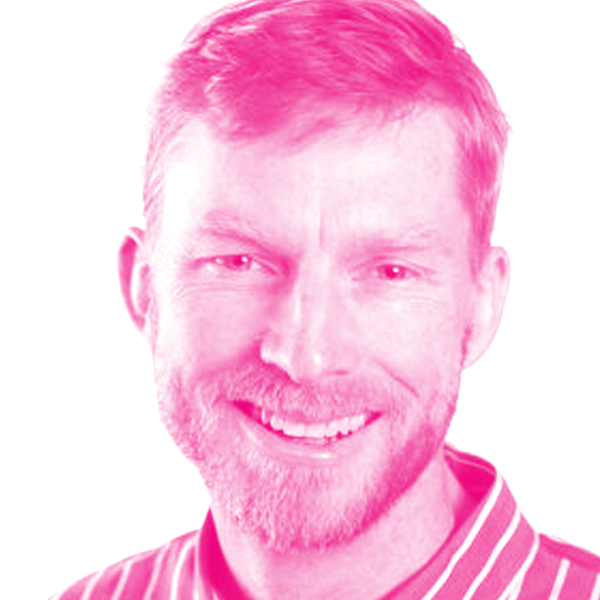 Dr. Duncan Stewart is the general manager of NRC’s research portfolio. From 2009 to 2012, he was acting director of research at the NRC Steacie Institute for Molecular Sciences.

Before joining NRC in 2008, he worked for a decade at Hewlett-Packard (HP) Laboratories in Palo Alto, California, in the advanced technology Information and Quantum Systems Laboratory. His research focused on nanoscale computing devices and systems, from basic science to applied nanotechnology. At HP, he authored more than 40 patents and published more than 35 scientific papers on nanoscale electronics and materials. In 2008, he coauthored a series of papers reporting the discovery of the fourth fundamental “memristor” circuit element. This work has led to new research and technology development worldwide in memristive materials and devices for computing memory and logic.