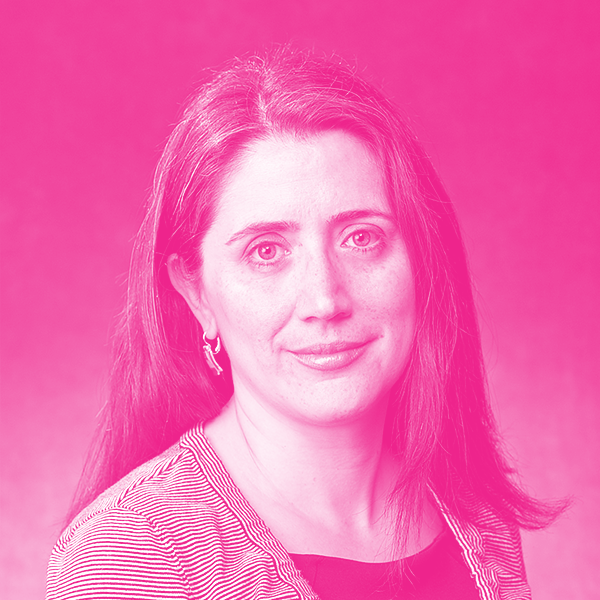 Dr. Laleh Behjat is a professor at the Department of Electrical and Computer Engineering at the University of Calgary, Canada. Her research focuses on developing mathematical techniques and software tools for automating the design of digital integrated circuits. She has won several awards for her work including the 1st and 2nd places in International Symposium on Physical Design Placement contests in 2014 and 2015, 3rd place in the Design Automation Perspective Challenge in 2015 and Schulich School of Engineering, Research Productivity Award in 2016 and 2018. Dr. Behjat is an Associate Editor of the IEEE Transactions on Computer-Aided Design of Integrated Circuits and Systems and Optimization in Engineering from Springer.

Dr. Behjat is passionate about increasing the statues of women in Science, technology, engineering and mathematics (STEM). Her team has been collaborating with researchers in arts and education on developing to teach innovation and creativity in post-secondary education. She acted as an academic advisor for of Google Technical Development Guide and was a member of the Google’s Council on Computer Science Education. Dr. Behjat
was the recipient of 2015 Association of Professional Engineers and Geoscientists of Alberta (APEGA) Women in Engineering Champion Award, Association of Computing Machinery, Special Interest Group in Design Automation Service Award in 2014 and 2017 and 2017 Killam Graduate Student Supervision and Mentorship Award. Her team, Schulich Engineering Outreach Team, was also the recipient of the ASTech Leadership Excellence in Science and Technology Public Awareness Award in 2017.