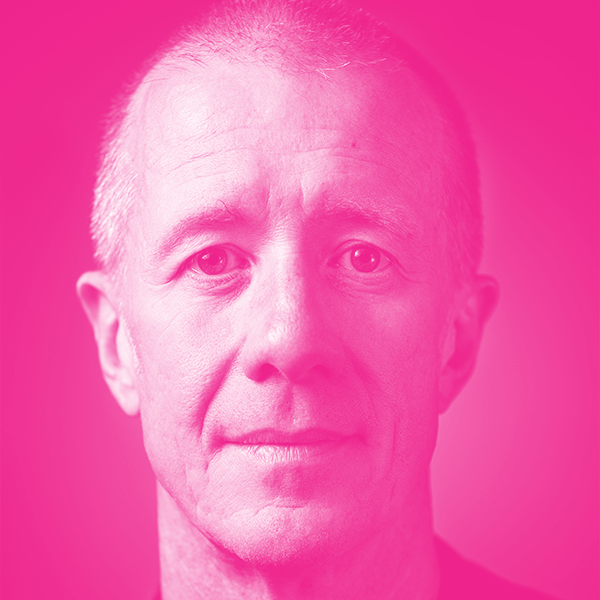 Chairman of the Board, Eavor Technologies Inc.

Douglas Beach is in his fourth decade of business-building, developing great teams, clearly articulating vision and standards, and achieving industry leading results, worldwide. Known for calm and constructive problem solving, he has started new businesses, mentored teams and businesses through many changes and stages of growth, and ‘called it quits’ when situations have warranted.

His first three decades were spent in the principled, highly educational, competitive, and effective environment of one of the world’s leading private companies. Living in four countries and leading businesses in many more have increased his respect and excitement for emerging opportunities.

Career coaching, portfolio management, travel, study, and engagement in an eclectic and enriching social network led him to a new role as an angel investor in Eavor Technologies and seven further ventures. While his career background was initially in energy and later in finance, his intellectual curiosity, passion, and drive have helped him to make contributions in many other domains.

He has a B.Sc. in Business from Emporia State University, and is a graduate of the Directors Education Program at the Haskayne School of Business, University of Calgary.