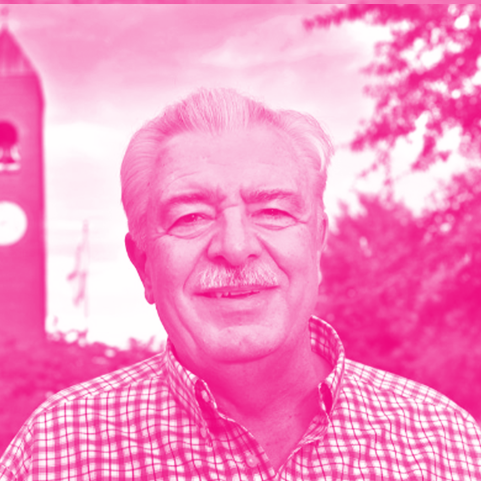 Dennis Hayes was the founder of Hayes Microcomputer Products, a manufacturer of modems mostly known for introducing the Hayes command set, which has subsequently been used in most modems produced to this day.

Hayes had a student job at AT&T Long Lines, in an engineering group, while attending Georgia Institute of Technology.
He left Georgia Tech in the mid-1970s to work at an early data communications company, National Data Corporation in Atlanta, a company that handled electronic money transfers and credit card authorizations. Hayes’ job was to set up modem connections for NDC’s customers. In 1977, Hayes started his company ‘by assembling modems by hand on a borrowed kitchen table.’ He met Dale Heatherington at National Data Corporation and together they developed and marketed the first high-quality IBM PC modem, and built the company named Hayes Communications around it.

In 1994, Hayes’ share of the modem market was 20% and still ‘the market leader in modems’, but a decline in relation to its previous market share of over 50%.