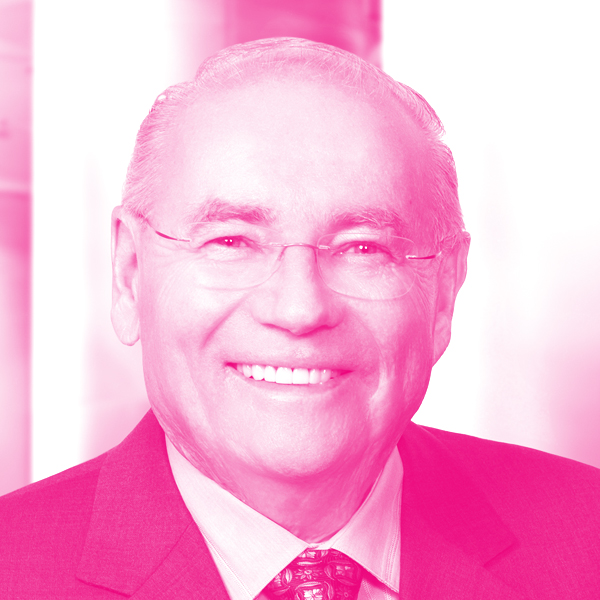 Dave began his career in 1965 at Shell Canada where he recognized the need to address environmental and waste management issues in the oil and gas industry. He co-founded Concord Well Servicing in 1979 and grew it to the third largest well service company in Canada. In 1984, he founded Canadian Crude Separators (CCS). In 2012, CCS along with Hazco, Concord, Beck, HMI, Prodrill and seven others were rebranded to Tervita Corporation, a privately-held company with $5+ billion in revenues and over 4,600 personnel.

An entrepreneur at heart, Dave started Werklund Ventures Ltd. to invest in private innovative companies. He is Founder and Chairman of Payload, the CEO and Chairman of Pure Environmental LLP, and currently serves as the Chair of the Board for RS Technologies Inc., and Intelligent Wellhead Systems.

Dave’s success is punctuated by numerous accolades. Among his many honours, he has been recognized as a member of the Order of Canada, member of the Alberta Order of Excellence as well as being inducted into the Calgary Business Hall of Fame and the Canadian Petroleum Hall of Fame. He is also a past recipient of Canada’s Ernst & Young Entrepreneur of the Year Award.