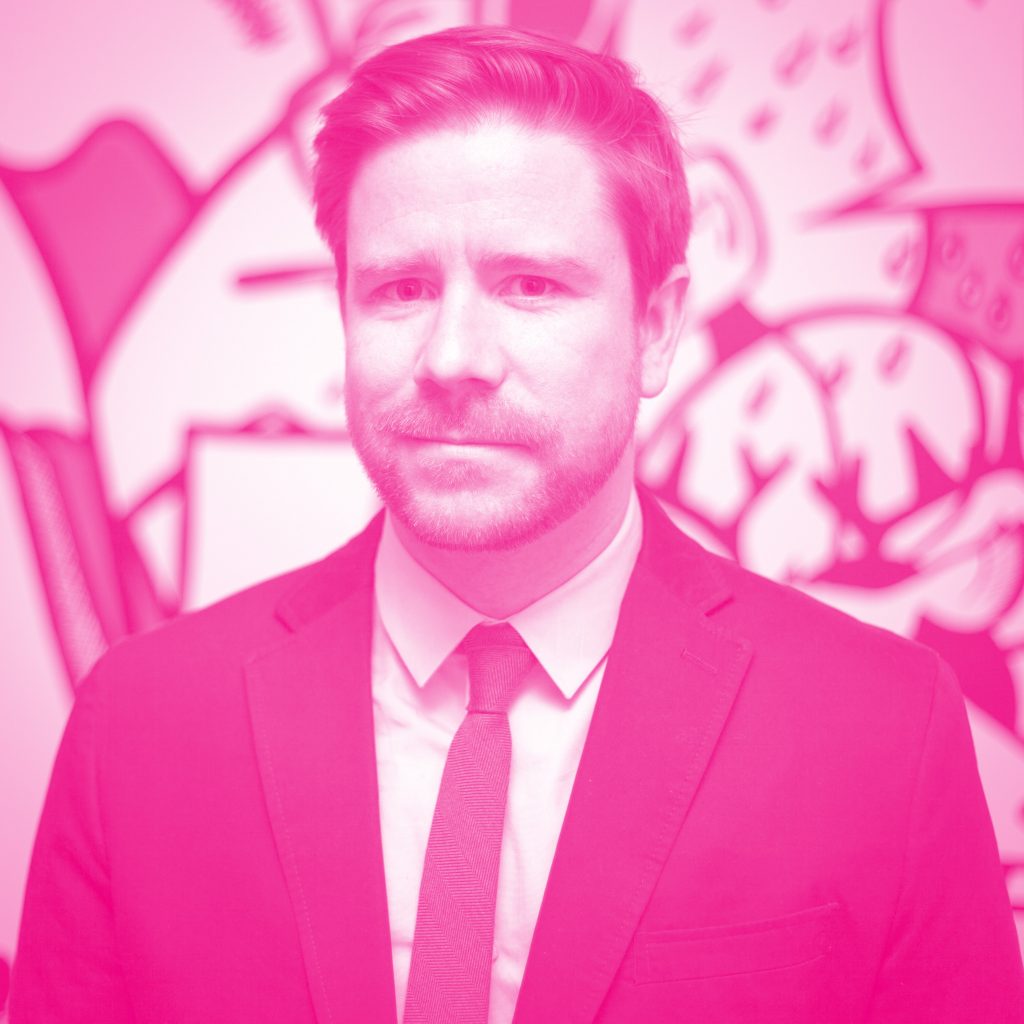 David Tedman is a Vancouver-based angel investor who has invested in 20+ startups throughout Canada and the US, with a focus on emerging technology and a deep interest in fintech. He is also an advisor in early-stage companies across various sectors including SaaS, retail banking, and blockchain applications. He serves as chair of the board of Finn.ai, a leading personal assistant for banks, and is a board member at Ritual, a music licensing startup.

As cofounder of Vancouver-based digital agency Invoke, David led operations, product development, and strategy. While at Invoke, David cofounded HootSuite, Foodee, and BrightKit and co-led Invoke’s expansion into LA and NYC. During Invoke’s expansion, he also founded Invoke Labs, a startup accelerator and foundry, building and partnering with early-stage companies. He continues to serve on the board of Invoke.

David is a trustee for the Lochmaddy Foundation, a charitable organization based in British Columbia that executes projects locally as well as in Africa. David also cosponsors Strathcona Basketball, a local not-for-profit youth basketball program servicing one of Canada’s poorest neighborhoods.