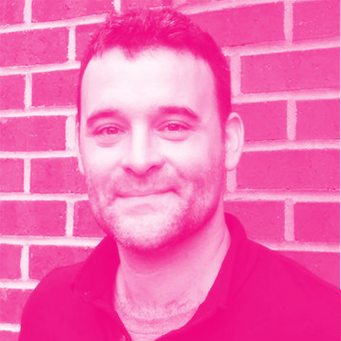 Mr. David Dufresne is a Partner at Panache Ventures. Prior to that he served as Partner at 500 Startups since July 2016. Prior to that, he worked with music platform Bandcamp. Before that, he was the Chief Executive Officer of Bandzoogle Inc for five years. Mr. Dufresne served as Vice President of Dwyer-Curlett & Co. Inc. Mr. Dufresne is an Investment Professional at JLA Ventures and joined it in June 2008. He was an Investment Manager of Information Technology at Desjardins Business Capital régional et coopératif since December 2005. Mr. Dufresne joined Desjardins in December 2001 as an Analyst and then moved to an Investment Manager position and completed numerous transactions at all stages of the venture investment cycle. He was involved in numerous information technology investments made by Desjardins in recent years. Mr. Dufresne focused on technology related to media and new Internet-based business models. He has six years of experience in venture capital and technology investing. He has a vast knowledge of web technologies, multimedia, game development and related business strategies. Mr. Dufresne has built a strong local network inside the tech entrepreneur, venture capitalist and angel investor communities and he has sat, usually as an Observer, on more than 12 Boards of Directors of technology companies. Prior to Desjardins, he worked in a junior management position with the Sydney Organizing Committee for the Olympic Games in 2000. Mr. Dufresne worked for four years as an Assistant and Consultant for a Research Lab on Business Performance at the Université du Québec à Trois-Rivières (UQTR). He is the Author of a thesis on the impact of venture capital firms on the organizational development of Québec SMEs. Mr. Dufresne holds an M.Sc. in Business Management in year between 1999 and 2000 and a BBA in Corporate Finance in year between 1995 and 1999 from the Université du Québec à Trois-Rivières and received several scholarships and research grants for excellence.