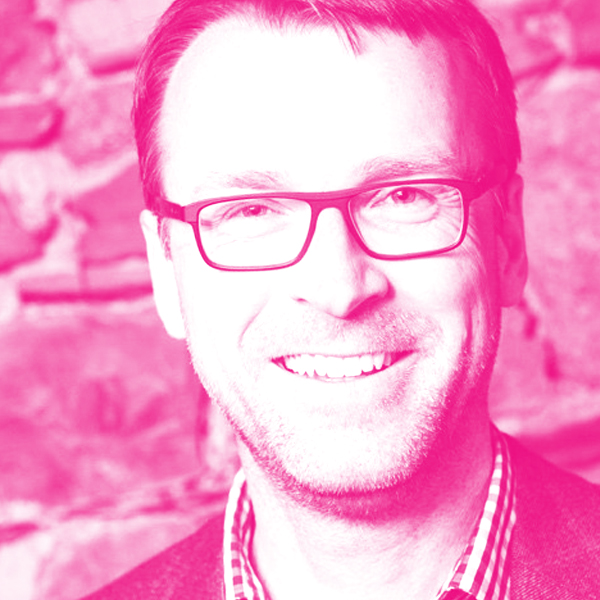 David Alston is a tech and marketing entrepreneur, a cofounder of Brilliant Labs, and an advisor to many startups in the Atlantic region. He is currently chief entrepreneur-in-residence with the Government of New Brunswick. Previously, David was Radian6’s CMO and the Marketing Cloud Chief Adoption Officer at Salesforce. He’s received many awards recognizing his work, including KIRA Award’s Industry Champion in 2015 and EY’s Emerging Entrepreneur of the Year Award for Atlantic Canada in 2014. David is the co-chair of LivingSJ, a movement to support and create a path for all those living in poverty in his home city, and he also is a board member with his regional United Way.