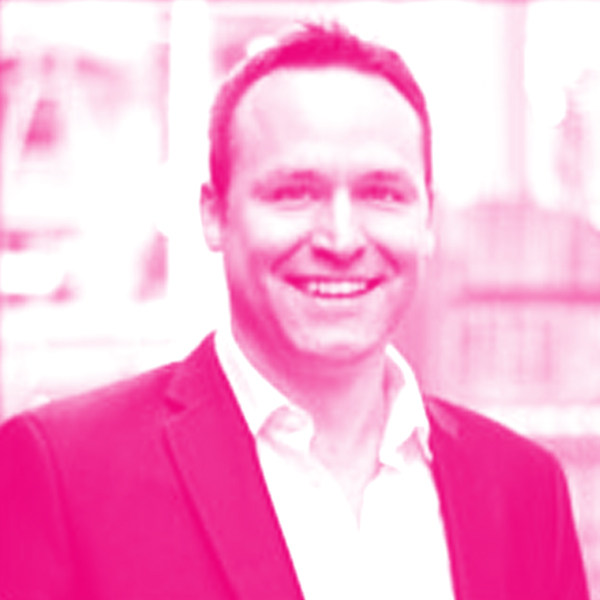 Dan’s first company was acquired in 2006 by a Global Fortune 500 company. He went on to start and exit five other technology companies. His latest venture is PasswordBox, which was acquired by Intel in December 2014. He is a Limited Partner in seven VC funds and an angel investor in more than 45 promising startups. For three years, Dan was the Chief Innovation Officer of Intel’s Identity division. Since September 2017, Dan is the Managing Partner of Diagram, a $30M launchpad for the most exciting ventures in fintech and insurtech. Before his entrepreneurial days, he was a radio show host on Canada’s biggest radio station, CKOI, where he pioneered RSS audio podcasting.