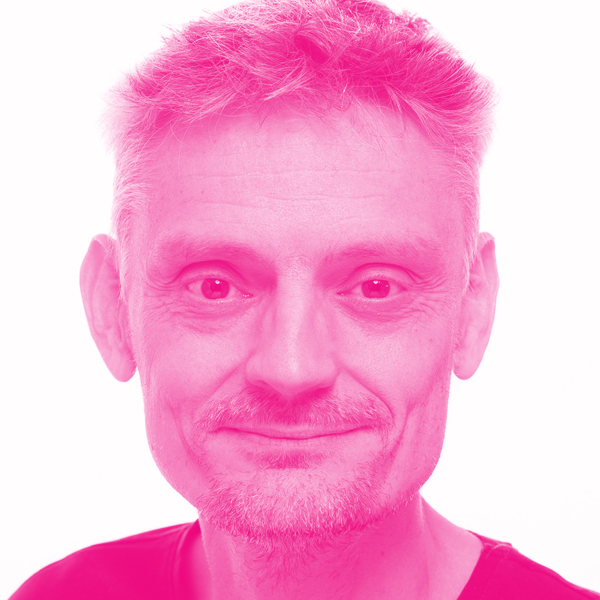 Cyril Goutte is a senior research officer (SRO) and head of the Muiltilingual Text Processing team at NRC, Digital Technologies.

Among his different research responsabilities, Cyril works on designing and building statistical models applied to Natural Language Processing, and Educational Data Mining. He is also interested in uncovering non-obvious properties of text or writers, such as language variants or native language of ESL writers.

He has won the “Test of Time Award” by the European Conference on Information Retrieval (ECIR) in 2016 for one of his published papers. He is the inventor or co-inventor of a dozen patents granted by the U.S., Canadian or European patent offices. Most of them in the area of statistical modelling for natural language processing.

Previously, he has worked at the Xerox Research Centre Europe, at Nokia Mobile Phones and the Technical University of Denmark. Cyril has a Pd.D in Artificial Intelligence and Pattern Recognition from the Université Paris 6.