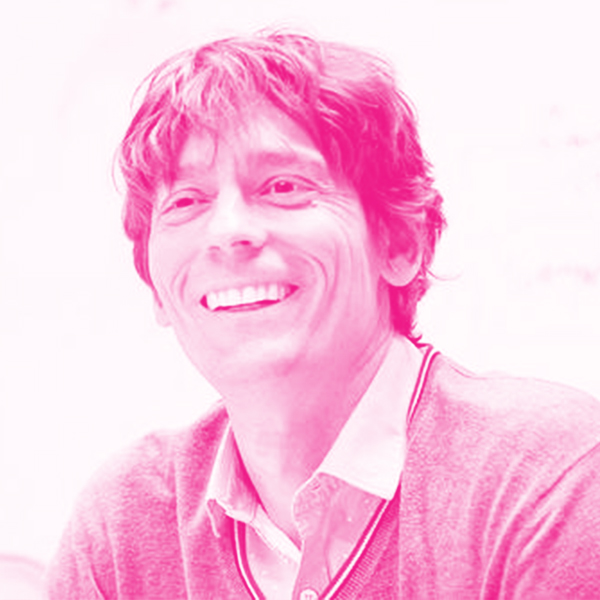 Christoph is Venture Partner at Third Rock Ventures, where he helps discover, launch, and build companies based on bold ideas that meet at the intersection of science, strategy, business, and medicine. He is President of Celsius Therapeutics, a startup that develops medicines by understanding the ecosystem of cells using single-cell genomics.

In fall of 2015, Christoph was appointed CEO by the German Ministry for Economy to lead the buildout of the German Accelerator Life Sciences (GALS) in Cambridge, MA and Berlin, Germany. GALS provides high-end consulting to emerging German life-science companies and supports them with introducing their products to the US market. Last year, Christoph founded Advise.Connect.Inspire, which provides similar services to companies across all of Europe.

Christoph is also Executive Vice President at Blueprint Medicines (BPMC), where he was the founding CSO and has been leading the clinical progression of BLU-285 until its recent breakthrough therapy designation granted by the FDA for the treatment of patients with unresectable or metastatic PDGFRA D842V mutated gastrointestinal stromal tumors.

Christoph has a proven record in drug discovery and contributed to more than 25 drugs that reached human clinical trials as well as four approved lifesaving medicines (Kisqali, Odomzo, Zaltrap, Jevtana). Christoph also worked for approximately ten years at Novartis and as Global Head of Oncology Drug Discovery and Preclinical Development at Sanofi.

Prior to joining the pharma/biotech industry, Christoph was an associate professor at the Sidney Kimmel Comprehensive Cancer Center at the Johns Hopkins University School of Medicine in Baltimore, MD. Christoph discovered that all cancers are genetically unstable. While co-leading the Vogelstein lab for about a decade, he was involved in the identification of several cancer-driver genes, including BRAF and PIK3CA.

Christoph holds adjunct associate professor positions at Johns Hopkins University and Harvard University. A strong and outspoken advocate of patients’ rights, he is featured in the New York Times bestseller and HBO movie, The Immortal Life of Henrietta Lacks.