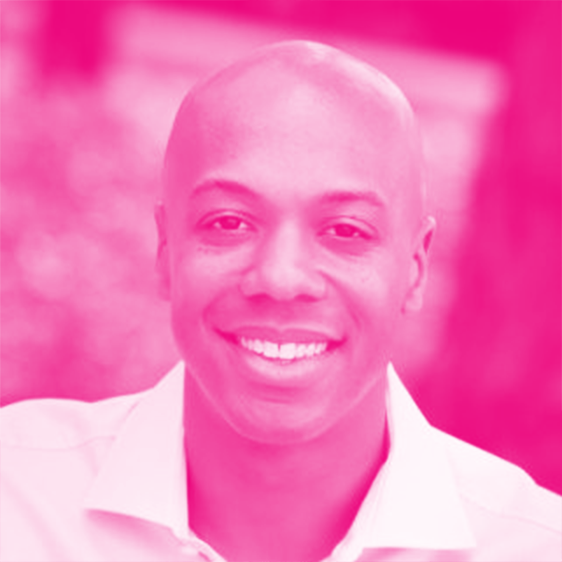 Charles Hudson is the Managing Partner and Founder of Precursor Ventures, an early-stage venture capital firm focused on investing in the first institutional round of investment for the most promising software and hardware companies.

Prior to founding Precursor Ventures, Charles was a Partner at SoftTech VC, one of the most active seed stage investors in Internet and mobile startups. He focused on identifying investment opportunities in mobile infrastructure, mobile applications, and marketplaces. He was also the Co-Founder and CEO of Bionic Panda Games, an Android-focused mobile games startup.

Prior to joining SoftTech VC and co-founding Bionic Panda Games, Charles Hudson was the VP of Business Development for Serious Business until the company was acquired by Zynga in February 2010. Prior to Serious Business, he was the Sr. Director for Business Development at Gaia Interactive, an online hangout and virtual world for teens. Prior to Gaia, Charles worked in New Business Development at Google and focused on new partnership opportunities for early-stage products in the advertising, mobile, and e-commerce markets. Prior to joining Google, he was a Product Manager for IronPort Systems, a leading provider of anti-spam hardware appliances that was acquired by Cisco Systems for $830 million in 2007.

Charles was also the founder of the Virtual Goods Summit and Social Gaming Summit, two of the leading conferences in the free-to-play games space.

Charles spent several years working at In-Q-Tel, the strategic venture capital group for the Central Intelligence Agency. While at In-Q-Tel, he focused on identifying investment opportunities that could deliver significant value to the CIA and the commercial market in both the short and long term. He holds an MBA from the Stanford Graduate School of Business and a B.A. in Economics and Spanish from Stanford University.