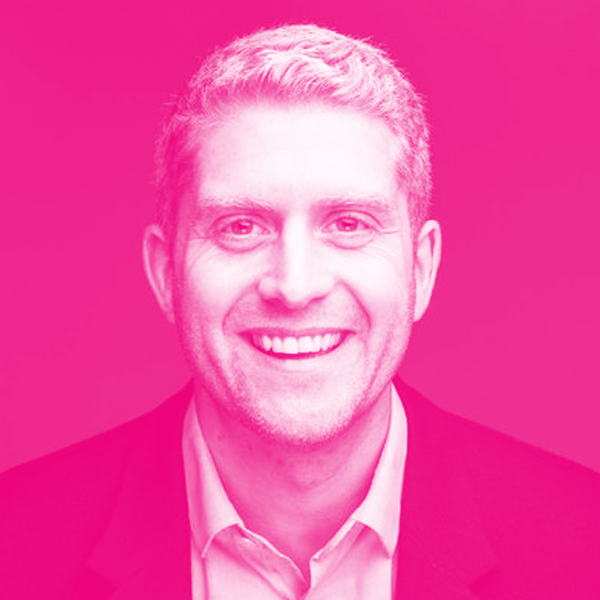 Cedric is Investment Director at Elaia. He started his career as a Project Manager for Renault Group before co-founding Signoptic (sold to HID group). Then he became an Investment Director at Emerillon Capital (100 M$ early-stage fund) and Seventure Partners (60M€ seed fund). Prior to joining Elaia he took part in more than 20 transactions in Europe and North America including Acquisio (sold to Web.com), Maluuba (sold to Microsoft), Imagia, Botfuel or Indexima.