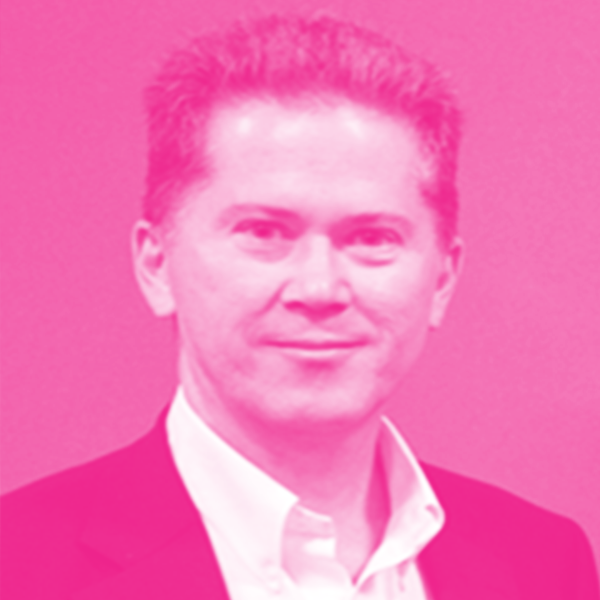 Carl Haas is the Chair of the Department of Civil and Environmental Engineering and a University Research Chair at the University of Waterloo in Canada.  His interests include infrastructure computer vision, construction human-robotic systems, capital projects process analytics, construction productivity, and circular economy in the built environment. He serves on a number of editorial boards and on professional committees for organizations such as ASCE (American Society of Civil Engineers), NSERC and IAARC. He is a member of the Canadian Academy of Engineering and a Fellow of the ASCE. He was elected to the US National Academy of Construction in 2013. He received the ASCE Peurifoy Construction Research Award In 2015. In 2017, he received the University of Waterloo Award of Excellence in Graduate Supervision. In 2019, he received the ASCE Computing in Civil Engineering Award and the Canadian Society of Civil Engineers’ Alan Russell Award.  C