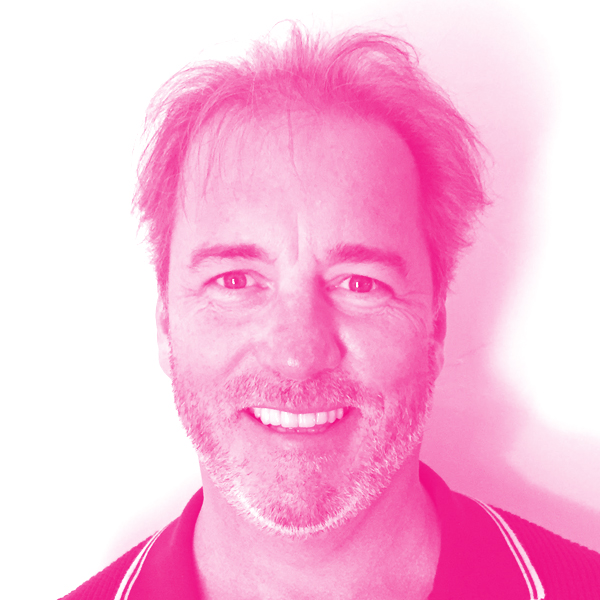 He began his career in 1987 with McLeod Young Weir ( now Scotiabank) in London, UK on their Fixed Income syndication desk. In 1990, Bruce joined the private firm, Phillips Hager and North Investment Management, in Vancouver as part of their Fixed Income Team where he traded/managed all types of fixed income securities for their institutional clients. Bruce morphed into a Portfolio Manager around 2000 in which he managed approximately $3 billion of institutional clients’ assets which included both corporate and union pension funds, foundations and endowments. In 2008, the firm was acquired by the Royal Bank of Canada and he retired in 2011. He spends his time now between Vancouver, London and Kelowna either on his skis, on a boat, on a hockey rink or in front of a new investment presentation or a bottle of good wine!