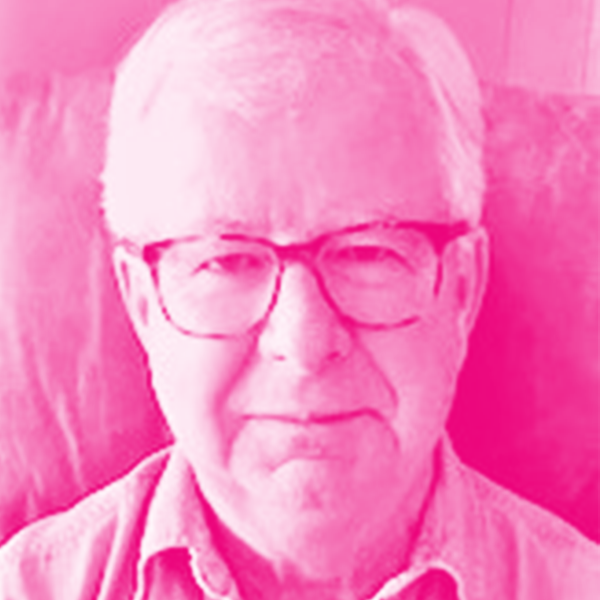 R. D. (Bob) Steele is a 1968 Arts graduate and a 1970 Electrical Engineering graduate of the University of Saskatchewan. Upon graduation he joined Imperial Oil working in Canada, the USA and Malaysia. In 1983 he joined Canadian Hunter Exploration Limited as a General Manager, later Vice President.
In 1994, he resigned to start Stellarton Energy, a new company that combined oil and gas exploration and the oilfield service business. The company grew very successfully until it was completely sold in early 2001, the service company to Schlumberger and the oil production company to Tom Brown out of Denver.

In 2002 Mr. Steele became the CEO of Plurion Systems Limited, a technology company that in 2003 was converted into a petroleum exploration and production company, Berens Energy Ltd. Berens was sold in early 2010 to Petrobakken.

Mr. Steele is or has been on the boards of other companies including Bengal Energy Ltd., Technicoil, Marquee Energy, Raise Production Ltd. and several private energy related companies. Mr. Steele has been on the boards of education and health related charities, including CEPF (Calgary Educational Partnership Foundation), ARBI (Association for the Rehabilitation of the Brain Injured) and Galileo (see Galileo.org).

Bob joined the Society of Petroleum Engineers (SPE) in 1976 and has been an author, speaker and board member. Other activities include leadership in community and sports organizations. He now focuses on mentorship activities.