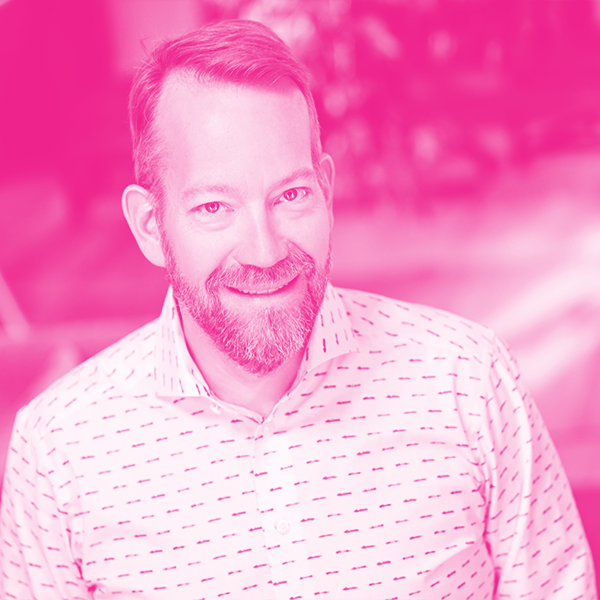 When Blaine joined the family-owned Cougar Tool in 1992, few people realized he’d eventually transform the mid-size Canadian firm into an international oilfield services provider. As the company’s Vice-President of Operations, he jumped at the chance to buy Cougar in 2005 and become its president. Under his leadership the company merged with Blackstone Drilling Systems to become Cougar Drilling Solutions. In January of 2011, he became the newly merged company’s CEO.
In April 2015, Blaine became the Executive Director of Cougar, to spend more time with family, and on community projects. He also is taking on high value ventures outside of North America.
As a student, Blaine earned a B Sc from the University of Alberta. Since then he has also graduated from the prestigious Harvard Business School. There he attended the Owner/President Manager Program, earning a leadership degree (OPM) exclusive to business owners and entrepreneurs who run and hold significant equity stakes in large companies.
Having gone from student to employee to manager to executive to owner/president to CEO, Blaine has experienced virtually every aspect of the business world. Over the course of his career, he has become an expert in the importance and benefits of leadership development.
Other board work includes Navus Environmental, advisory board member 2012 – 2015; YPO Alberta, Board member 2010 – 2017; YPO Alberta Gold, Board member 2018 – present; 20th Field Artillery, Board member 2015 – present; U of A Venture Mentorship Service – Board member 2017 – present; Cougar Drilling Solutions – Board member 2006 – present; Crust Craft Inc. – Board member 2018 – present.