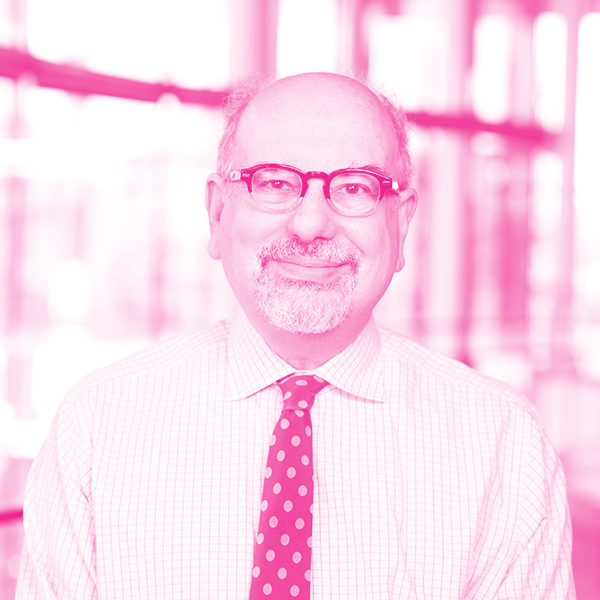 Barry Nalebuff is Milton Steinbach Professor at Yale SOM where he teaches negotiation, innovation, and game theory. He is the coauthor of six books and a (free) online negotiation course with over 100,000 active learners and the second-highest rating on the Coursera platform. In 1998, Barry together with his former student Seth Goldman cofounded Honest Tea, a company that sells ready-to-drink iced tea that tastes like tea. In 2011, the company was purchased by Coca-Cola. His second venture, Kombrewcha, is a slightly alcoholic version of kombucha. The company was acquired in 2016 by AB-Inbev. He is currently working with several startups including Real Made Foods, Choose Health, and Calicraft. Alongside startups, he has extensive experience consulting with multinational firms. He advised the NBA in their prior negotiations with the National Basketball Players Association and served on the board of Nationwide Insurance. A graduate of MIT, Rhodes Scholar, and Junior Fellow at Harvard’s Society of Fellows, Nalebuff earned his doctorate at Oxford University.