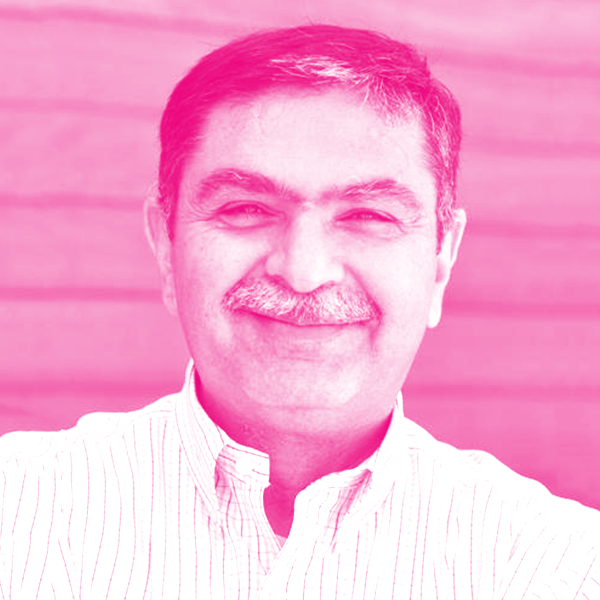 Ash is a serial entrepreneur and senior technology executive. He is currently the CEO of Pepperdata, a company that improves the performance of apps that use Hadoop for their data storage and processing needs. He was previously the CEO of Graphite Systems, which built large-scale, high- performance flash servers and was sold recently to EMC. He is also Chair and cofounder of Marianas Labs, a company focused on building infrastructure for scalable machine learning. Ash is a founding board member of Aevena, a company building indoor drones. Prior to that, he was CTO of Yahoo. He has founded and sold a number of technology companies, resulting in over $1B in exits.